The following are a compilation of case summaries in which Kolbach & Associates’ private investigation services played a role:

A hearing was held before the Division of Labor and Management on March 31 and April 1, 1998.

The Claimant’s initial Petition claimed that she was totally disabled. She argued that she suffered an occupational disease consisting of an allergic reaction caused by injurious exposure to chemicals.

The Claimant testified at length about the symptoms she suffered.

The Claimant admitted that her symptoms on exposure to irritants are the same as before the hearing, stating that she would smell things, followed by getting nauseated, sweating, and vomiting, feeling wiped out for a few days.

The Claimant had not established that her condition has materially and substantially changed.

Video surveillance reflected that most of the Claimant’s reactions to perfume happened when she was conducting a search for work, and that she was able to carry out her personal business, maintain her home, eat out, drive her own car, pump her own gas, mow her own yard, have a pool in her yard, sell and use Avon products, etc. The Department found that the Claimant had failed to show a material and substantial change in condition.

A hearing was held before the Division of Labor and Management on February 17, 1999.

The Claimant claimed that she suffered a cumulative injury arising out of, and in the course of her employment. The injuries included bilateral carpal tunnel syndrome, left DeQuervain’s tenosynovitis, and dupuytren’s nodules in the left palm with possible left ulnar nerve irritation in Guyan’s canal. The Claimant described the condition of both upper extremities as causing pain and numbness, in addition to difficulty gripping and lifting.

The Claimant’s testimony demonstrates that she is capable of many activities. The Claimant regularly drives a vehicle, uses her hands for all types of functions, including opening beverage containers, manipulating glasses, opening curtains, carrying items, playing cards for up to four hours at a sitting, and lifting and carrying her grandchildren in and out of cars. She lights and smokes a pack of cigarettes per day. She plays video lottery machines for up to three hours at a time. She uses slot machines on an extended basis. She engages in 15-20 minute telephone calls before she develops some numbness in her hands from holding up the telephone. She washes dishes and peels potatoes.

The Claimant did not show that she is obviously unemployable.

The Claimant did not conduct a reasonable, good faith job search; she has not searched for employment since January, 1998.

The Claimant failed to make a prima facie showing that she qualifies for permanent total disability benefits.

The Claimant received temporary total benefits during the time she was not at maximum medical improvement. The Employer/Insurer was entitled to receive reimbursement in the amount of $5,075.00.

This workers’ compensation proceeding was brought before the South Dakota Department of Labor.

The Claimant stated that he stepped into a hole and fell against a toilet. He did not seek medical attention following the incident and stated that “he just needed to catch his breath and he would be all right.”

Despite testimony, the Claimant’s credibility must be addressed to determine whether he can meet his burden of persuasion. The Claimant’s pain and resulting disability from the injury is reliant on his credibility. The evidence established that the Claimant repeatedly misrepresented and exaggerated his condition and how the injury occurred.

Three surveillance videos were offered showing the Claimant performing various activities. The Claimant testified that he knew that he was under surveillance. The third video showed the Claimant being active over a seven day period. At no time on the videos does the Claimant display any type of pain behavior. Throughout the tapes, the Claimant is shown bent over, kneeling, squatting, carrying items, walking, standing and getting in and out of his van. These videos further support that Claimant’s pain is not as severe as he claims.

Based on the numerous examples of Claimant’s exaggerations and misrepresentations, the Claimant is not credible. The Claimant’s complaints of continuous, severe and debilitating pain is not believable.

The Claimant failed to meet his burden of persuasion that he is permanently and totally disabled.

A hearing was held before the Division of Labor and Management on July 13 and 14, 1999.

The Claimant stated that he suffered an injury arising out of and in the course of employment.

The Claimant alleges that a second injury affected his left knee when he stepped into a hole while he was ascending a hill.

The Claimant alleged that the incident caused him to be unable to work as a crane operator, and that retraining is necessary, and he would be willing to accept a desk job.

The Employer/Insurer offered videotape and photographic surveillance of various activities engaged in by the Claimant over the years. The tapes show the Claimant engaging in a variety of physical activities, including squatting, jumping, and jogging up and down stairs. The evidence demonstrates that the injury does not bear a relationship to the Claimant’s subsequent disability and claim for retraining.

The Claimant failed to demonstrate that he is precluded from doing the crane operator job. The Claimant has failed to meet his burden of showing causation and is therefore not entitled to retraining.

This is a workers’ compensation proceeding brought before the Department of Labor.

The Claimant stated that he sustained an injury while lifting a plank, and that he now has severe and debilitating pain in his back and hip. In addition, the Claimant stated he must lie down periodically to alleviate the pain, and he cannot work.

The Claimant was videotaped showing him hiking up a large hill. The hill was steep and the Claimant hiked at such a pace that the private investigator could not keep up with the Claimant. The Claimant was also observed installing a satellite dish on his home. During the medical IME, the Claimant could only bend forward 40 degrees; however, in the videos the Claimant bends 80 to 90 degrees relatively easily. A physical therapist testified that the Claimant’s activities on the videos were inconsistent with his reports of pain.

The Claimant has failed to prove that he is unemployable. The Claimant’s complaints of pain lack credibility. 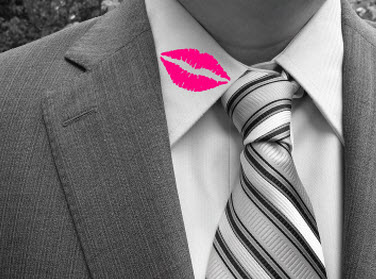 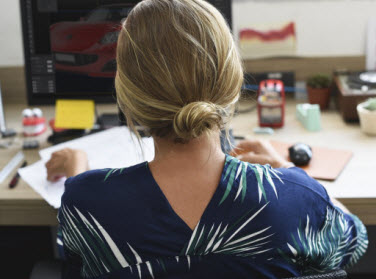 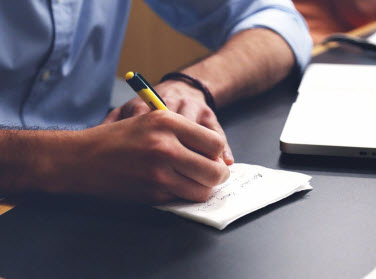 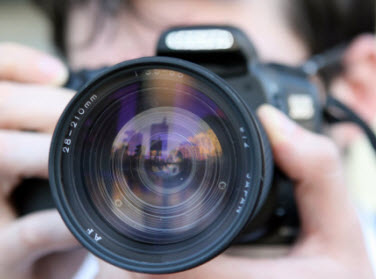